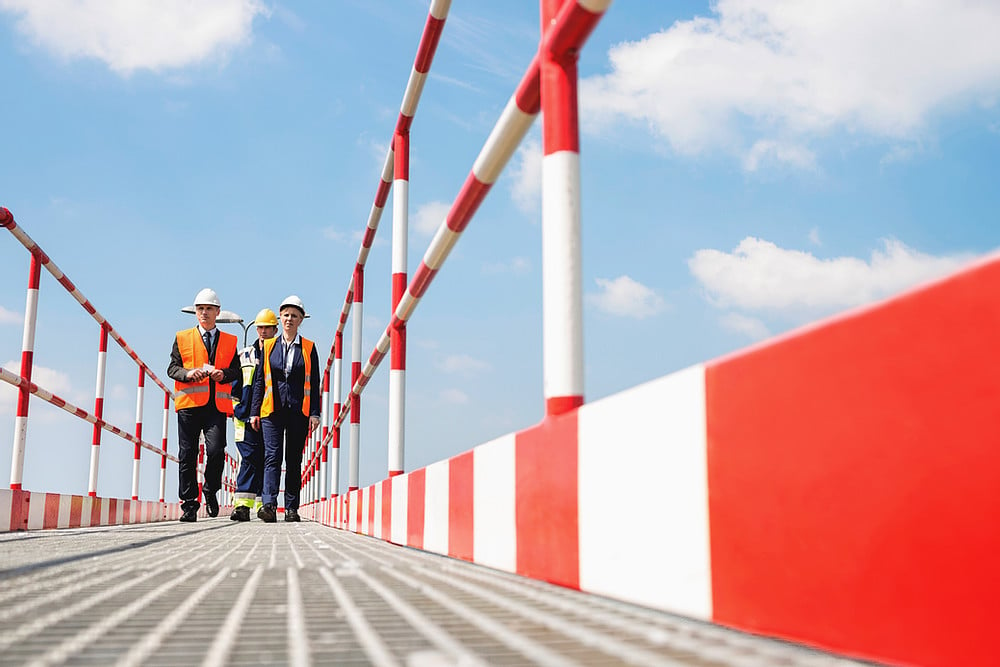 Right of entry refers to the part of the Commonwealth workplace laws that regulate the rights of an organisation’s employees and their elected officers [such as trade union officials] to enter premises.

The Federal Court has confirmed that union officials must hold and provide a valid entry permit to the site operator in order to enter sites under State safety legislation.

The relationship between Federal and State right of entry provisions

The Federal Court noted that this matter hinged on whether or not section 81 of the WHS Act provided a 'State OHS right' for the purposes of the Fair Work Act. If it did, then the union officials were required to provide an entry permit when seeking access to the site. If not, then no entry permit was required.

2. Employers should ensure they have a clear documented and commonly known protocol for dealing with right of entry requests to ensure that any such request is lawful and exercised in a manner that minimises workplace disruption.

3. The collection and documenting of each occasion requests and entry or otherwise occurs is important. Managers or supervisors on site should receive instruction in responding to and documenting events during a right of entry.

5. The permit holder can only exercise these rights if ALL of the following are met:

6. From July 01, 2019 all right of entry permits shall include ALL of the following:

7. An organisation official who is a permit holder may hold discussions with one or more employees only at designated official break times during the working period, whose industrial interests the permit holder’s organisation is entitled to represent, and who voluntarily wish to participate.

Respecting Diversity in the Workplace

A diverse workplace is one with a culture based on openness, honesty and mutual respect that...

Risk-based thinking requires consideration and evaluation of risks and opportunities relative to...

The changing landscape of Board Room priorities

There was a time not so long ago where Board agendas never mentioned scary words like...