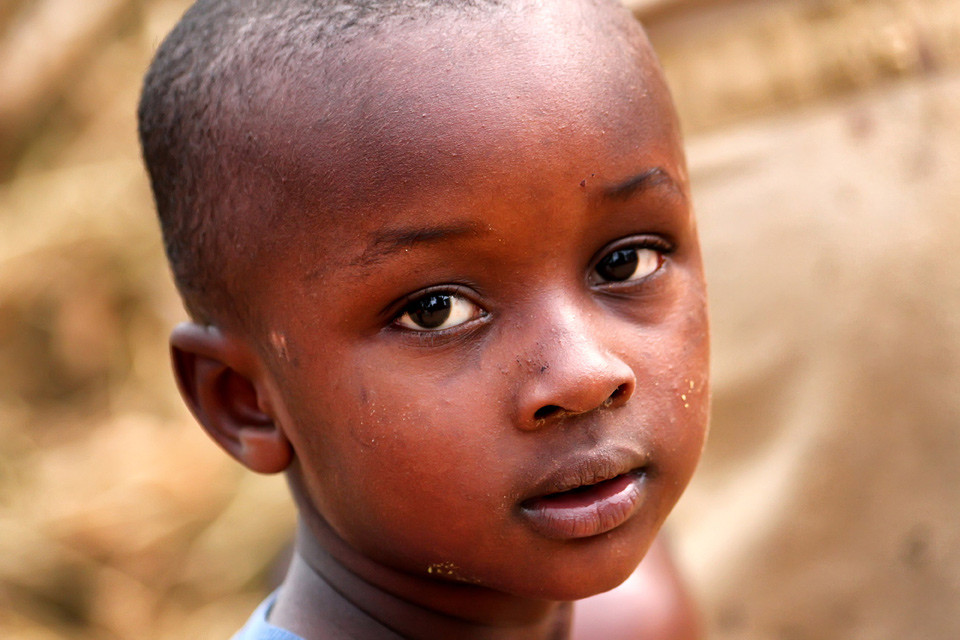 It’s not just about Australia, it’s about organisations over a $100 million threshold based or operating in Australia being accountable to some extent, on the modern slavery risks associated with their global supply chain. This equates to about 3,000 entities including government corporations.

Maybe this isn’t such a bad idea. It’s about sending a clear message that modern slavery will not be tolerated in Australian communities nor in the supply chains of our goods and services.

The term ‘modern slavery’ is a recent one and has come into vogue partly because of the complexities surrounding issues such as slavery; servitude; trafficking in persons; forced labour; debt bondage; forced marriage; and sale of or sexual exploitation of children.

Australia has just passed the Modern Slavery Bill 2018 (Cth) which is expected to take effect in 2019. Taking effect means the first statements or reports from the eligible entities will be due at the end of 2020.

Entities will need to submit an annual statement/report on the risks of modern slavery in their operations and supply chains, actions to address those risks and how they assess the effectiveness of their actions. Statements/reports must be signed and made public.

The Act does not impose any penalties for failure to comply, nor does it create the role of an independent Anti-Slavery Commissioner, unlike the New South Wales legislation. Future reviews of the Bill will however consider whether any additional measures to improve compliance with the Act are necessary such as civil penalties.

The real penalty for organisations is reputational damage – the poor performance blame game.

If an organisation does not report, the Minister for Home Affairs has the power to publish the names in a public register - the shame game.

There are some legal penalties for failure to comply with modern slavery reasonable compliance within an organisation. If it is determined that there is modern slavery in a company’s supply chain, there are potential liability risks for directors, particularly given the requirement for the statements to be approved and signed at Board level.

So all in all this legislation is about the broader implications of supply chain not just within Australia and although there is no defined financial penalty, it’s certainly not a toothless tiger.

Whilst this is new legislation, several states already have similar legislation and nationally we also the following supportive acts:

The Australian and European Union updates to privacy and data security requirements come into...

I thought a fair go was central to the Australian culture.

Defibrillators in the workplace – is it an overkill?

Did you know that death from cardiac arrest is 446 times more likely than death from a fire? Yet...