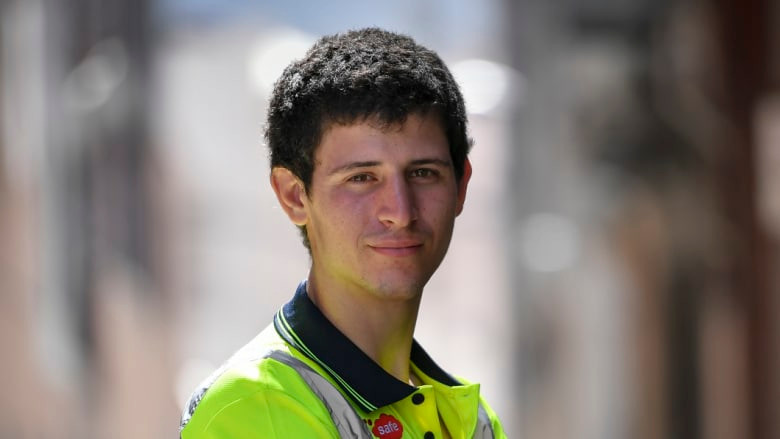 I thought a fair go was central to the Australian culture.

It's implied that if you give people a fair go, they are being treated fairly and equally and that‘s central to the Australian culture.

Our politicians are quick to tell us;

“We have a very unique culture in Australia and we have a very good mixture of capitalism and free market, but we also have a culture of fair go, of looking after each other.” – Malcolm Turnbull 2015

But it appears that in Australia today, the land of the ‘fair go’, not everyone gets an equal slice of the pie.

In the land of capitalism and free market, we are not averse to exportation if it’s to our benefit. There’s not much more convenient than your dinner, alcohol or anything else you want, delivered via a kid on a bike for a pittance. Which leads us to Uber eats, Deliveroo, Foodora and the rest of the ‘you’re not an employee’ delivery businesses.

So hats off to 28 year old Josh Klooger for taking Foodora to the fair work commission and winning a resounding victory for all of the delivery kids out there. And shame on the free market place for it’s exportation and the rest of us for condoning it.

The Commission noted that technology was creating opportunities that the Australian workplace legislation is not keeping pace with.

Josh played the entrepreneurs at their own game. Josh appeared on ‘The Project’ to agitate public complaint about the rates and conditions, he then set up an online chatroom over Whatsapp where 250 riders discussed these issues. That resulted in his dismissal and threats of litigation.

On behalf of other riders, it was Josh who brought back the concept of a ‘fair go’, reminding private enterprise that a free marketplace needs to be a fair marketplace. Exploitation is not a ‘fair go’ in anyone’s language.

The law certainly needs to catch up, it’s not just an issue specific to Australia, there are questions about this across the world, but Australians pride themselves on the ‘fair go’ ethos so perhaps we are more hypocritical than most.

Whilst Lucidity software is an Australian owned and operated...

Defibrillators in the workplace – is it an overkill?

Did you know that death from cardiac arrest is 446 times more likely than death from a fire? Yet...